Leaving Home Since He Was One; Michael Franklin's Cardiac Journey 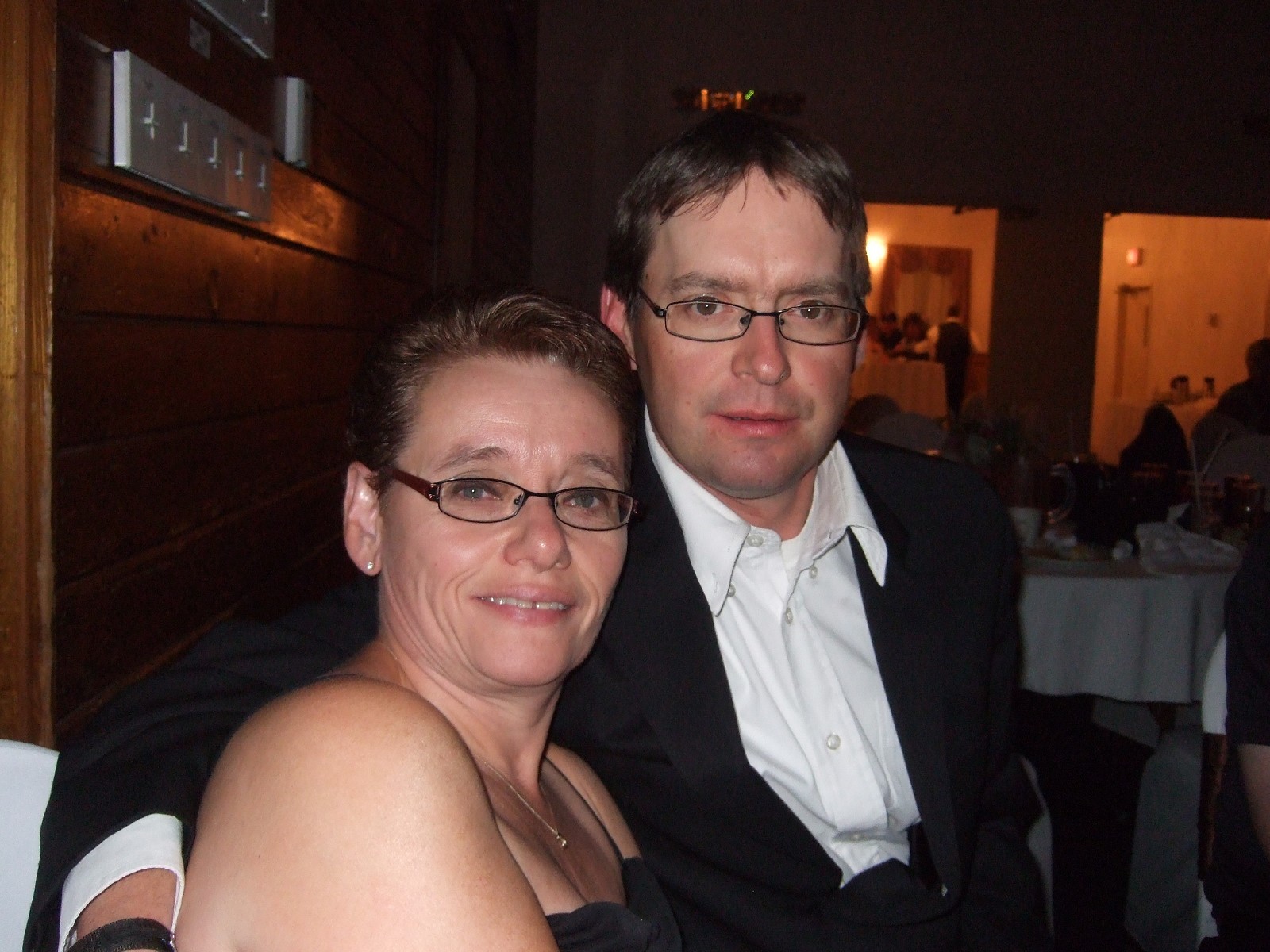 Carol and Michael Franklin both strongly support the development of a full cardiovascular surgery program so that people like Michael will be able to stay closer to home for many life-saving procedures. Donations to support the program are gratefully accepted at OurHeartsAtHome.ca or by calling (807) 345-4673.

Michael Franklin knows a thing or two about traveling to Toronto every year for cardiac care. In fact, he’s been going every year since he was born due to a missing valve and a hole in his heart. “When I was born, doctors said I’d be lucky to make it to 20,” he said. “Well, I’ve gone 36 years past that now!”

Franklin and his mother would travel to Sick Kids every year, and, in his younger years, that trip used to take place by train. Now, of course, he makes the round trip by plane to Toronto General Hospital. “Thank goodness for the travel grant,” he commented. “When you have to go urgently, airfare can be high, as are hotel rates. Of course, even with the travel grant, you have to pay up front, and that’s not an easy thing to do.”

Back in 1980, he had his first open heart surgery at Sick Kids when he had just turned 16. “It wasn’t that long after that I had to have my second open heart surgery,” he recalled. “By 1987, I’d grown so much that the valve they put in initially wasn’t big enough anymore.”

Franklin went on to have a third open heart surgery in 2002 where his valve was replaced again. In addition to that, he’s had multiple cardioversions, and cardiac ablasions, as well as the insertion of a stent; all of which have required him to travel to Toronto. Finally in 2019, he was able to avoid a 4th open heart procedure and had a valve replaced through inserting it through an artery in his groin, but again, it was a procedure that could not be performed in Thunder Bay.

“Not only for me,” he continued, “but for everyone who travelled with me, including my parents and my wife. It’s not easy for that person because they’re alone in a major city, away from everyone they know. What if something had happened to me when I was there? They would have had to manage that by themselves. It’s a horrible thought.”

Carol Franklin, Michael’s wife, echoed his sentiments. “It’s very stressful being the companion. Last month when we were in Toronto, Michael had some complications following his cardioversion, so we had to fly home later than we anticipated. That meant I had to scramble to change all our flights and accommodations. As well, back in 2019, after Michael had his fourth valve replacement, we had to stay, by ourselves, in a hotel room, on Christmas Eve, dearly missing our family back home. I guess it could have been worse. At least we had each other.”

Back home in Thunder Bay, the Franklins both strongly support the development of a full cardiovascular surgery program so that people like Michael will be able to stay closer to home for many life-saving procedures.

“Every day is a gift,” said Michael. “When you have a condition like mine, you never know what tomorrow will bring. Luckily for our community, I can see that there is opportunity for my family, friends and neighbours to have cardiac and vascular surgery here at home, and it makes me very hopeful for the future.”