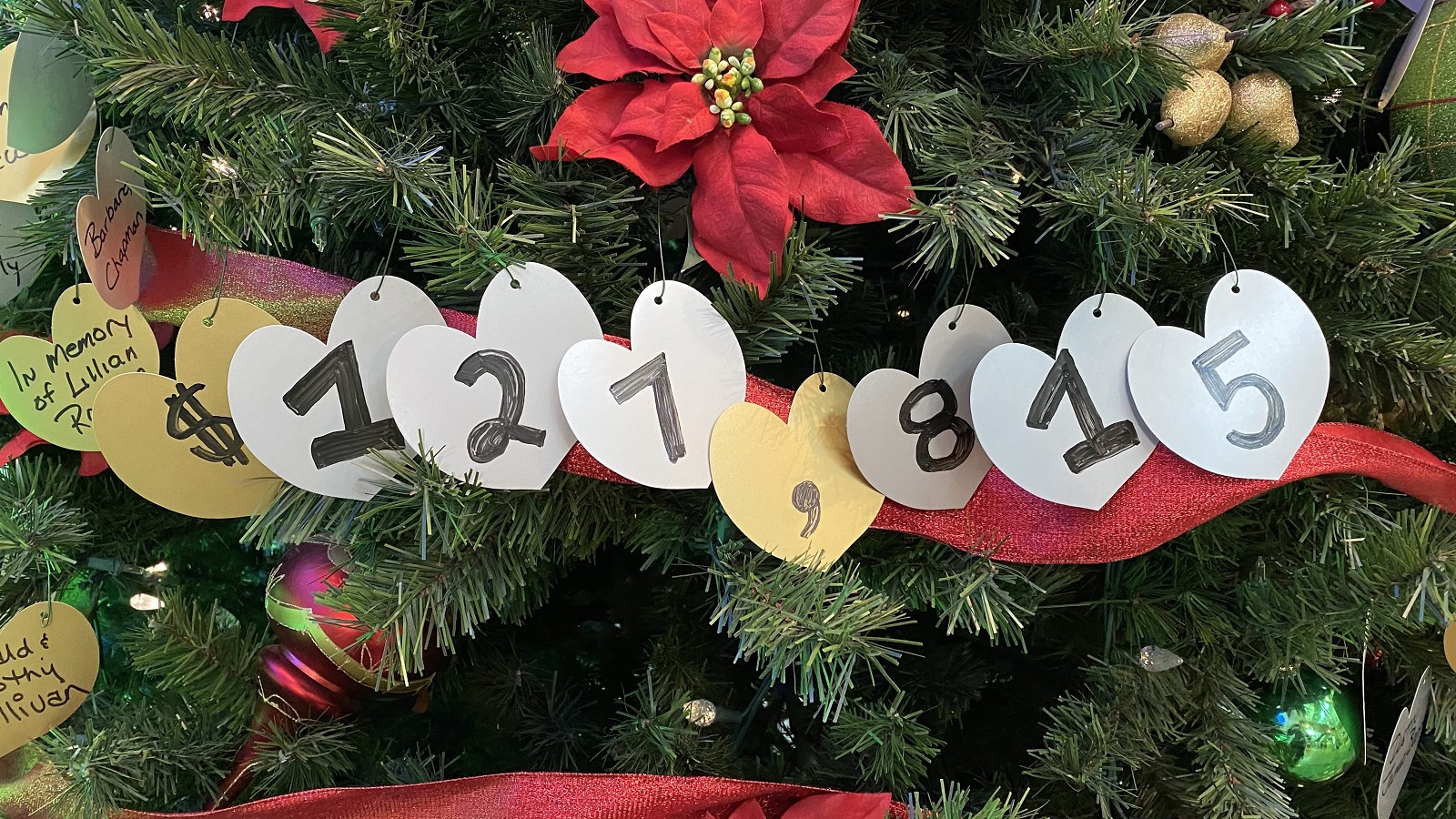 Altogether, thanks to the generosity of donors, $127,815 was raised on Giving Tuesday, of which $121,135 was donor directed to the Our Hearts At Home Cardiovascular Campaign to fully fund seven Pacemaker Generators for the Operating Room, two Pacemaker Generators for the Intensive Care Unit, with additional funds supporting further equipment purchases for cardiac surgery.

Giving Tuesday is an international day of giving, taking place directly after the sales of Black Friday and Cyber Monday. It’s a day where people rally behind and support their favourite causes. The Thunder Bay Regional Health Sciences Foundation used the excitement of the day to kick off the season of giving.

The goal on Giving Tuesday was to raise $49,000 in 24 hours - enough to purchase seven Pacemaker Generators to be used for cardiac surgery in the Operating Room at the Thunder Bay Regional Health Sciences Centre. These items will help restart people’s hearts and stabilize their rhythm following surgery. Altogether, thanks to the generosity of donors, $127,815 was raised on Tuesday, of which $121,135 was donor directed to the Our Hearts At Home Cardiovascular Campaign to fully fund seven Pacemaker Generators for the Operating Room, two Pacemaker Generators for the Intensive Care Unit, with additional funds supporting further equipment purchases for cardiac surgery.

Having had to travel to Hamilton several years ago for an unexpected quintuple bypass surgery, Rod Morrison knows just how critical it is to bring cardiovascular surgery to Northwestern Ontario. He said, “It’s one thing to need life-saving surgery. It’s another thing to be told you can’t have it where you live. Let me tell you, travel can be stressful at the best of times. It’s a thousand times worse when you don’t know if you’ll survive the trip. I had my surgery on a Thursday morning, and the result was that the surgeon had to perform a quintuple bypass. As tough as it was to be the patient, I think it was even harder for my wife Lesley. She had no one with her while I was in the Hospital to support her. And then, when it came time for my discharge, it was completely up to her to make all the necessary travel arrangements to get us home. The whole trip home was one I could not have managed on my own.”

Continued Morrison, “No one who’s recently had cardiac bypass surgery should have to go through this ordeal. Lesley and I have made a donation to the Our Hearts At Home Cardiovascular Campaign to ensure we can have cardiac surgery here locally. I’m so grateful to the hundreds of other donors who gave generously on Giving Tuesday to fund the pacemaker generators, and make cardiac surgery available here soon.”

Meaghan Sharp, Chief Nursing Executive, Thunder Bay Regional Health Sciences Centre; Director, Cardiovascular Sciences Program; and NextGen Cabinet Member of the Our Hearts At Home Cardiovascular Campaign explained, “Thanks to the donors who gave on Giving Tuesday, we’re one step closer to offering a full Cardiovascular Surgery Program. Already, we’ve grown our Vascular Surgery Program with a full complement of Vascular Surgeons who are providing 24/7 access to care and performing life-saving procedures such as aortic aneurysm repairs. The next step is Cardiac Surgery, so we can offer options like bypass or valve replacements here in Northwestern Ontario.”

Added Sharp, “You can never underestimate the power of home. I had to leave town for cardiac surgery myself six years ago, and I know the toll the trip takes on patients and families. It’s very difficult on the patient, certainly, but like Rod mentioned, I think it’s even more difficult on the caregiver who must accompany them. Thanks to the generosity of those who donated on Giving Tuesday, patients will have access to surgery that can save their lives, while allowing them to have their families at their sides.”

Donations to the Our Hearts At Home Cardiovascular Campaign continue to be gratefully accepted:

** Please note: In-person donations are not encouraged at this time.

Together, we’re healing our hearts at home.