Your donation of endowed funds is the ultimate legacy that will ensure our community's health care needs are met for future generations.

An endowment is a long-term donation to a charity, normally to be held for at least ten years, or in perpetuity, depending on your wishes. The principal is protected and only the income, or a portion of the income, is expended.

If you'd like to create your own endowment fund, or support one of the existing funds below, please contact Terri Hrkac:

The minimum amount required to establish an endowed fund for the Thunder Bay Regional Health Sciences Foundation is $10,000, and for a named fund, $25,000; however, a donation of any amount can be directed to an existing endowment fund.

An endowment can be set aside for a particular purpose such as research, treatment or a specific need, such as cancer care or cardiac care. 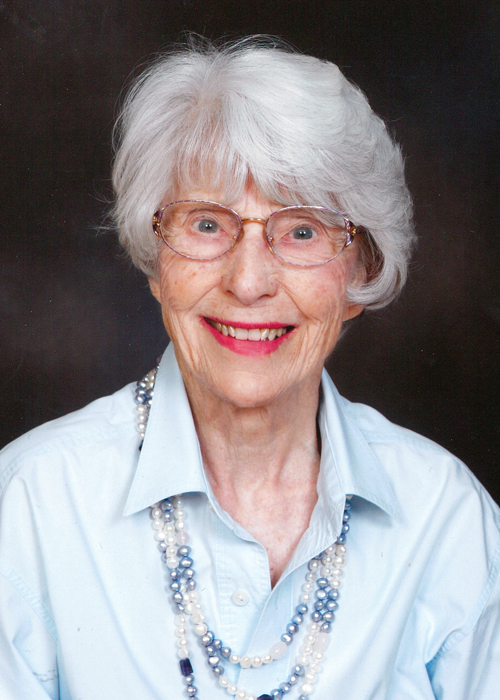 Margaret Ann Lorimer was a savvy investor – and always organized – so when she passed away at the age of 88, it was of no surprise to anyone that she had already laid out a plan. Part of that plan included creating the Lorimer Family Cardiac Endowment Fund at the Health Science Centre to support  the Cardiovascular Surgery Program. It was an area with deep personal meaning to her as her daughter Anne was the recipient of a heart transplant in June of 1991, when she was just 28 years old.

"We weren’t at all surprised that she would have done something," said Anne of her and her siblings. "I think, though, it really opened our eyes as to what we could each do. In fact, it inspired my brother Jim to put part of his estate towards the endowment. It’s a way for my Mom to continue the Lorimer Family name in our community and I know that was important to her... She was always involved in so much, from St. Paul’s United Church, to her many activities, and teaching – it just makes sense that she will be remembered in this way." 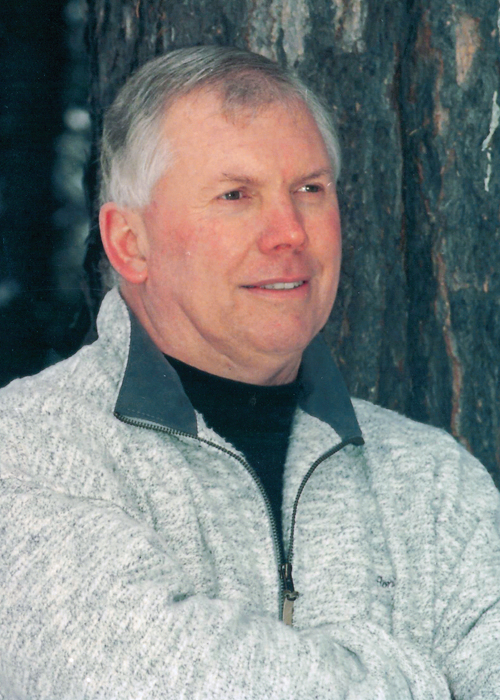 Jim Johnson was many things: a brilliant hockey coach and the man behind the Thunder Bay Kings AAA Hockey Program and Lakehead University Thunderwolves Hockey, one of the most knowledgeable commercial development lawyers in the city, and a tireless advocate who helped build the Thunder Bay Regional Research Institute (TBRRI). Jim was driven by a genuine love of Thunder Bay and a strong desire to help it succeed.

“He loved it here,” said Jim’s wife Judy. “He was passionate about this community.”

Jim passed away of skin cancer in June 2008. Although he died much too young, he left Thunder Bay a lasting legacy in sports, economic development, and medical research, to name just a few areas. It’s because of his drive and his outside-the-box vision that the Thunder Bay Regional Health Sciences Foundation created the James R. Johnson Endowment Fund in his name to help students at the TBRRI pursue their education – and their passion. His son Ryan called it a fitting tribute to a man who believed so deeply in research and learning. 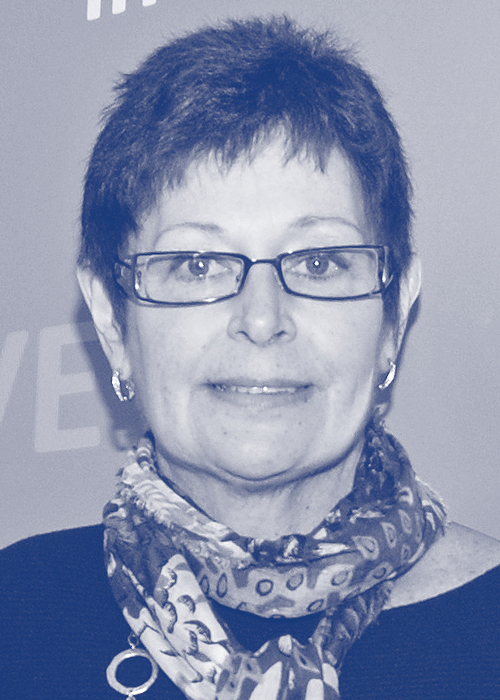 Susan Cameron’s favourite quote was, “Today’s a gift; that’s why we call it the present.” It was a motto she lived by, especially after she was diagnosed with breast cancer. Susan never described cancer as a “battle” though. To her, cancer was a journey that brought good as well as bad. She was a passionate advocate for local cancer care and joined the Exceptional Cancer Care Campaign in its early stages as a Cabinet Member, a position she held until she passed away in 2012, shortly after Thanksgiving.

The Thunder Bay Regional Health Sciences Foundation recognized her dedication to local cancer care by announcing the Susan Cameron Endowment Fund to help Cancer Centre staff with professional development. The family felt extremely touched that she would be recognized in this way.

“It’s a perfect legacy for Susan, to offer support  to people who work at the Cancer Centre and want to improve their own patient care skills,” her husband Terry said. “That’s really what Susan strongly believed in – how great the care was that she received. She trusted all the healthcare professionals here in Thunder Bay, and never wanted to go anywhere else for treatment.” 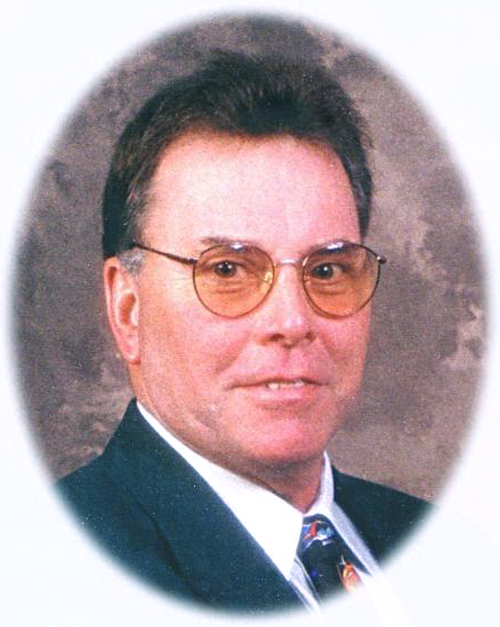 The Rally was named after local business man Tony Villeneuve who passed away in 2006 of mesothelioma (cancer caused by asbestos exposure).  Tony was an active participant in the event for many years and also had a great community spirit.

His quick smile and love for life was infectious to all those who knew him.  One of his favorite saying s was “who has more fun then people?”
Tony lived his life always looking at the positive and enjoying the fun in each day.

To date the Tony Villeneuve Memorial Auto Rally has raised $194,000 for the Endowment. 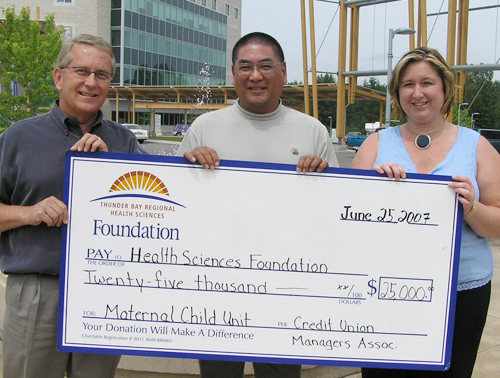 It all adds up to a healthier Northwestern Ontario.  Regional Credit Unions are participating in the Mastercard iCare program, donating $1.00 for every $1,000 of member spending.

Funds will provide a long-term source of funding to assist with future equipment purchases and special initiative requirements to help our Centre in meeting the needs of our young patients. 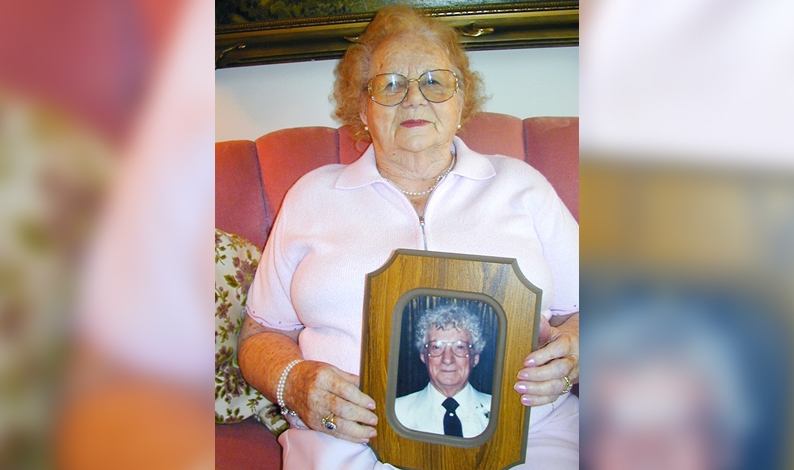 This Scholarship Fund was established thanks to the generosity of Mrs. Lyla Rathbone, wife of Dr. Rathbone and through memorial gifts made in his honour.

Dr. Rathbone was a well-known and respected Physician who is fondly remembered by many in our community and region.

The Foundation is very grateful for the generosity of Mrs. Rathbone and the many friends and associated of Dr. Rathbone who contributed to this fund. 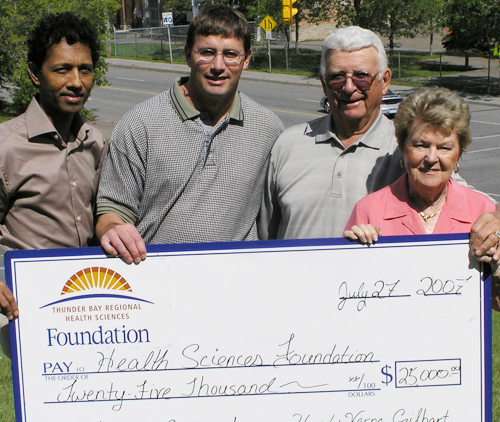 Initially created to thank and recognize the skills and dedication of Dr. Chris Francis and Dr. Leland Dhurjon, Lloyd and Verna Gilbart wanted to invest in these two outstanding healthcare professionals.

If you would like to make a gift to the endowment fund that will help ensure future funding for equipment to the Lions Vision Care Centre, please contact the Thunder Bay Regional Health Sciences Foundation. 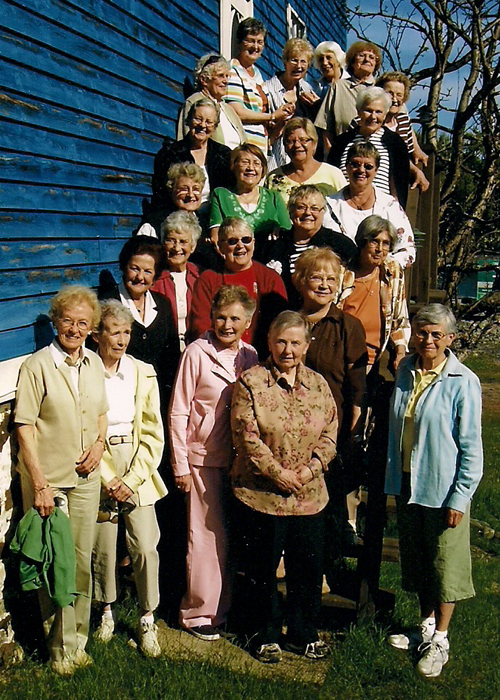 The Cardiology Endowment was established to create a permanent memory of the School of Nursing and its Graduates.

By establishing this continuous source of funding, the Alumnae demonstrate their ongoing commitment to excellence in patient care.

The Foundation would also like to recognize the many volunteer hours given by the Alumnae Executive Committee in planning and coordinating the establishment of the Cardiology Endowment Fund. 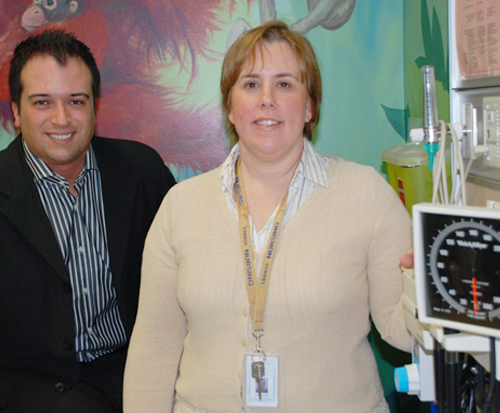 The funds will go a long way to improve care for patients; there's a constant need to replace and upgrade special paediatric equipment.

The Vince Mirabelli Paediatric Endowment Fund will provide funds in perpetuity providing a legacy of care for children in Northwestern Ontario.

Vi Corazza was a long time supporter and champion of the Health Sciences Centre. She loved to attend our many golf tournaments and the Save a Heart Ball.  Before she passed at the age of 98, her and her brother Bert created the Vi Corazza and Bert Andreola Endowment Fund to support the on- going equipment needs of the Hospital, her legacy will live on.

Family. Church. Gardening. Each of these things were of utmost importance to Joseph Kasowski. He lived simply but what was important to him was family. Prior to his passing in early 2015, Joseph had been discussing his Will with his sister, when she encouraged him to consider leaving a donation to charity. It was at that time that Joseph made the decision to leave a substantial donation to the Northern Cancer Fund of the Thunder Bay Regional Health Sciences Foundation, and to create an endowment for cardiovascular care at the Thunder Bay Regional Health Sciences Centre.

This endowment was created in memory of Duncan Robert Harrison, a dedicated leader who served his healthcare community as Chair and Governor of The General Hospital of Port Arthur for many years. He was a man of vision and foresight who provided for the future growth and development in health care by leaving a very generous bequest. His legacy will long be remembered.

Ron Saddington was the President & CEO of the Thunder Bay Regional Hospital from 1997 to 2010. His dedication to improve the delivery of health care was instrumental in the building of our new Hospital.  Thanks to his vision, we have an academic Health Sciences Centre to ensure future generations of students aspire to become leaders in health care in our community and region.

Dona dedicated funds in her Will to establish The Dona J Ree Endowment Fund to provide professional development funding for Nurse Practitioners at Thunder Bay Regional Health Sciences Centre. Dona passed away after a brief illness on August 29, 2019. She was a hopeful visionary with a passion in the healthcare profession, according to her husband Ted Collins. He says her philosophy for life-long learning came from her dad.

Dona wanted to ensure that there was funds available for Nurse Practitioners to advance their education. The recipient will be selected based on criteria that echoed many of Dona’s finest qualities: leadership abilities, evidence of lifelong learning, work experience in northern First Nations communities and promotion of the Nurse Practitioner role.

Dona was a strong believer of giving back to her community because, she said, if we don’t look out after one another, not one else will. The Thunder Bay Regional Health Sciences Foundation is honoured to fulfill Dona’s wishes by stewarding her Endowment to grant bursary’s each year to Nurse Practitioners at Thunder Bay Regional.