Cardiovascular Surgery Gets Boost from Masons of Western District 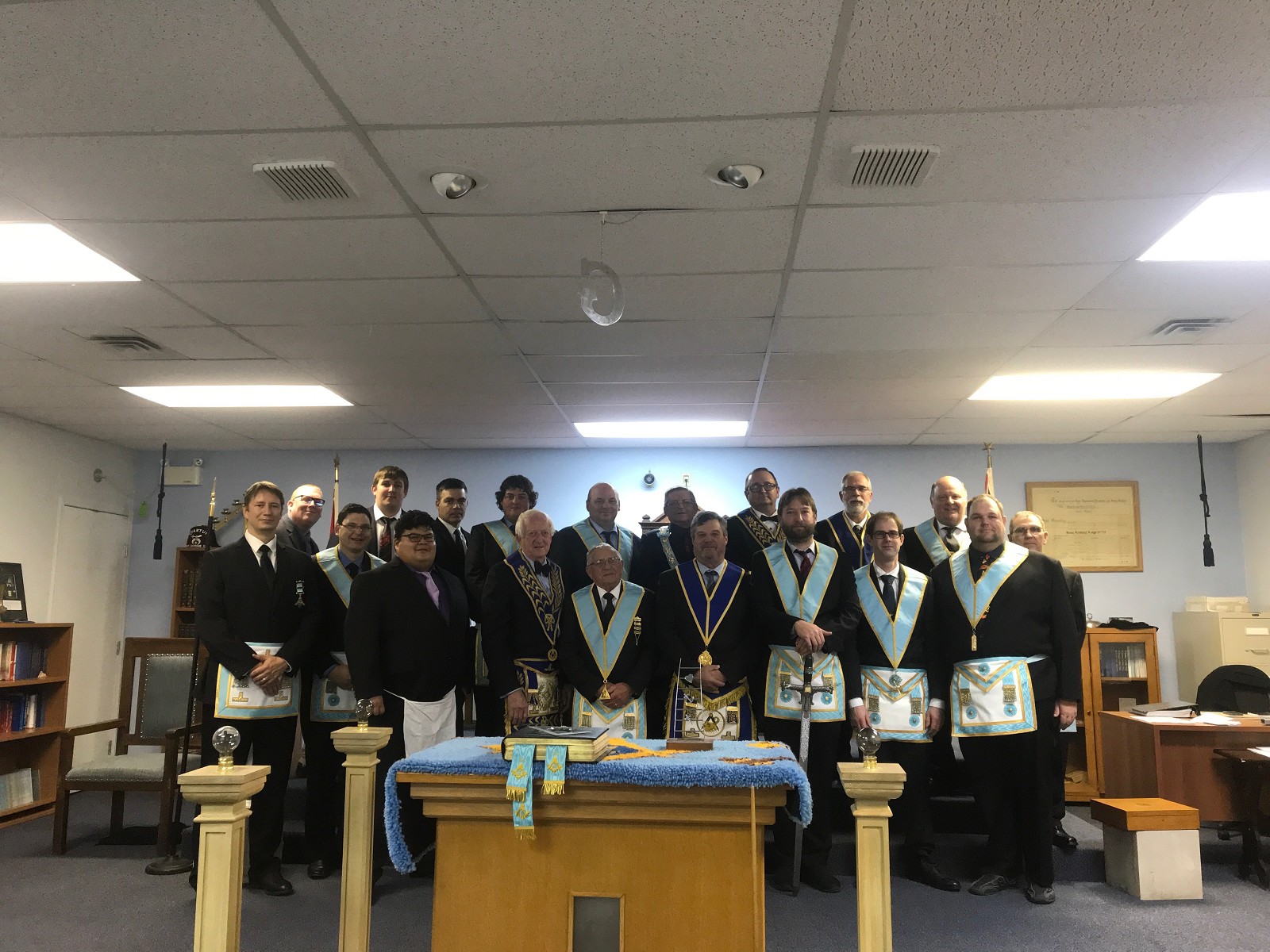 Freemasonry is a fraternal organization that arose from obscure origins in the late 16th to early 17th centuries and exists in various forms all over the world, with a membership estimated at around three million. Freemasons seek to improve themselves as they improve the communities in which they live; something which the Masons of Western District demonstrated recently with a donation of $12,000 to the ‘Our Hearts At Home Cardiovascular Campaign’!

Carson (Bud) McQuaker, District Deputy Grand Master of Western District explained, “Western District often chooses a charity to support for a given term, usually within some of the communities of the District. This year we decided to take a regional approach and since the Thunder Bay Regional Health Sciences Centre serves all the communities of Northwestern Ontario, we decided to support it.” In addition to the donation to the Health Sciences Foundation, the Lodges of Western District individually support many local causes within their own communities such as youth programs, food banks, local health care and bursaries at local schools.

Glenn Craig, President and CEO, Thunder Bay Regional Health Sciences Foundation said, “The effort that went into the organization of this donation was incredible. We’re so thankful that Masons from across Northwestern Ontario came together to lend their support to cardiac and vascular surgery. Residents of Northwestern Ontario will soon be able to have life- and limb-saving surgery closer to home surrounded by family and friends, thanks to the generosity displayed by the Masons of the Western District.”
For more information on the Our Hearts At Home Cardiovascular Campaign, including how you can bring life- and limb-saving cardiac and vascular surgery to Northwestern Ontario, please visit ourheartsathome.ca.