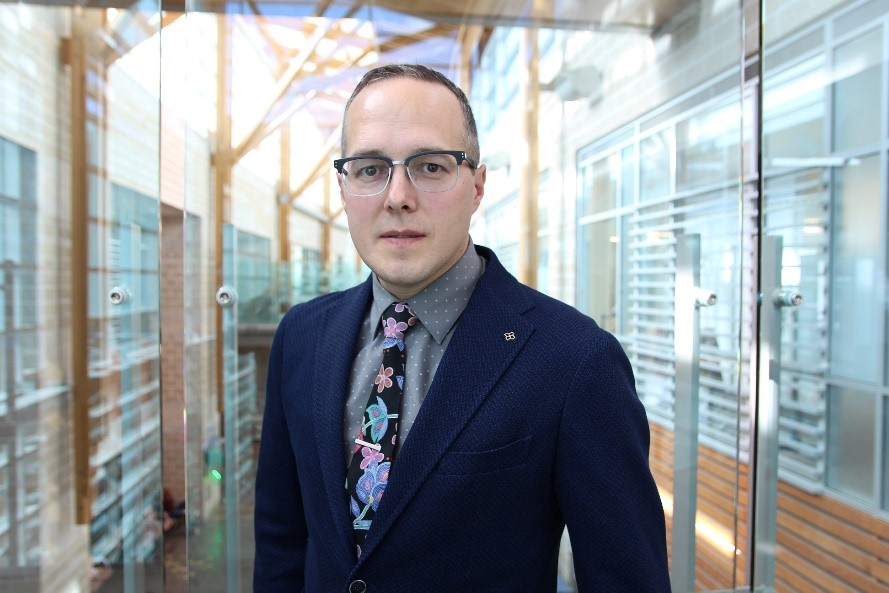 The VP, Research and Chief Scientist is a member of the Senior Leadership Council (SLC) of TBRHSC and provides leadership, oversight and strategic direction to a diverse portfolio of health professionals and scientists in the area of research and development. This role also provides scientific research leadership and strategic direction for TBRHSC and TBRHRI, as well as scientific advice and expertise to SLC, the TBRHRI Executive Management Team, the Boards and other scientific committees. Dr. Mushquash will champion scientific direction at conception and through implementation of a strategic plan based on those directions, the recruitment and retention of scientific staff, and for the overall success of the research agenda.

“The research expertise that Dr. Mushquash brings to this position aligns our organizations for success,” says Dr. Rhonda Crocker Ellacott, President & CEO, TBRHSC and CEO, TBRHRI. “We are confident that Dr. Mushquash will be a key driver in advancing research that supports innovation and best care for the people of Northwestern Ontario. His track record is undeniable.”

Dr. Mushquash is a Lakehead University Tier II Canada Research Chair in Indigenous Mental Health and Addiction, and his primary academic affiliation is as Professor in the Department of Psychology at Lakehead University. He also serves as the Director of the Centre for Rural and Northern Health Research at Lakehead University. In addition to his academic appointments, Dr. Mushquash is a Registered Clinical Psychologist providing assessment, intervention, and consultation services for First Nations children, adolescents, and adults at Dilico Anishinabek Family Care.

“Congratulations to Dr. Mushquash on his appointment as Vice President of Research and Chief Science Officer at TBRHSC and TBRHRI,” says Dr. Moira McPherson, President and Vice-Chancellor of Lakehead University. “He is an extremely accomplished researcher and will be able to provide strategic direction to the research portfolio at TBRHSC. We look forward to working with Dr. Mushquash to further research partnerships between Lakehead University and the Hospital and Health Research Institute.”

In 2017, Dr. Mushquash was inducted into the Royal Society of Canada’s College of New Scholars, Artists and Scientists. He is currently the vice-chair of the Institute Advisory Board for the Canadian Institutes of Health Research, Institute of Indigenous Peoples’ Health.

Dr. Mushquash is Ojibway and a member of Pays Plat First Nation. He is an Indigenous scholar who was born and raised in rural Northwestern Ontario. He completed his pre-doctoral residency in the Faculty of Medicine at the University of Manitoba, specializing in rural and northern clinical practice and his Ph.D. in clinical psychology in the Department of Psychology and Neuroscience at Dalhousie University in 2011.